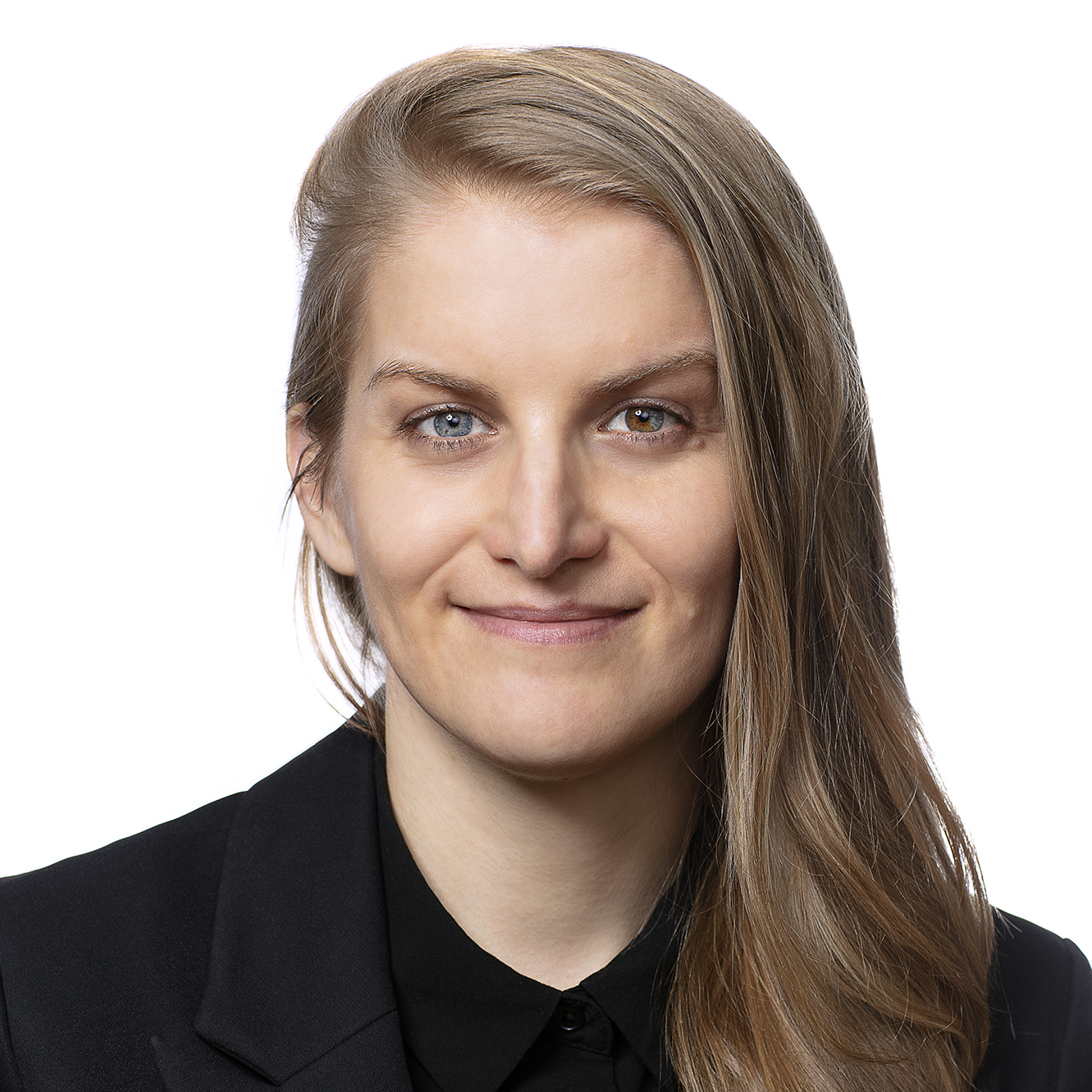 I started IRL Research Lab. We conduct research to predict (and build) possible futures for startups, non-profits, VCs and accelerators. I’d probably love to work with you. Please drop me a line.!

I care deeply about change, whether it’s personal, political, societal or spiritual. I love the beauty of the natural world and the beauty of humanity and think that there is no environment in which we are separate; we co-create eachother. I strive to have a confident, unapologetic, honest and clear-eyed understanding of the way the world is and the context in which we all live. This comes from a deep history of studying the nuanced interplay of technology and politics, and how they inform each other to shape the world.

Allison Burtch was most recently a strategist and researcher at Canopy, a Brooklyn-based startup creating a private recommendation architecture for the internet. Previously, she was the Speculative Hardware lead at UNICEF, creating the global strategy for drone delivery of vaccines and flood response. She taught “Critical Theory of Technology: Politics, Utopia and Code” at the School for Poetic Computation and was a resident at Eyebeam, the leading art and technology center in the United States, where she created a small ultrasonic hardware device that protects smart phone users from passive audio surveillance. She’s collaborated on such projects as the Dumb Store – a mobile app store for dumbphones, co-organized Prism BreakUp at Eyebeam and the Drones and Aerial Robotics Conference at New York University. She was the lead researcher for Maya Lin’s online memorial “What is Missing?”. Previously, Allison was an editor of the Occupied Wall Street Journal, a six-edition print publication which was translated into six languages and distributed globally. She led a European biking and camping tour for teenagers, traveled by train from Kazakhstan to Beijing and lived on a boat. She has spoken internationally at conferences and universities. She has a master’s degree from New York University’s Interactive Telecommunications Program.

This site is an archive of the work that I did from 2010-2016. My old site was on wordpress, and some sort of php vulnerability led to that site selling japanese electdronics. I couldn’t fix it so had to start fresh. I am proud that I made these things at the time that I made them. And for some of the projects I have a different view of who I was at the time and what I was doing. Most of the posts remain as they were, but for some I have added my current perspective on them.