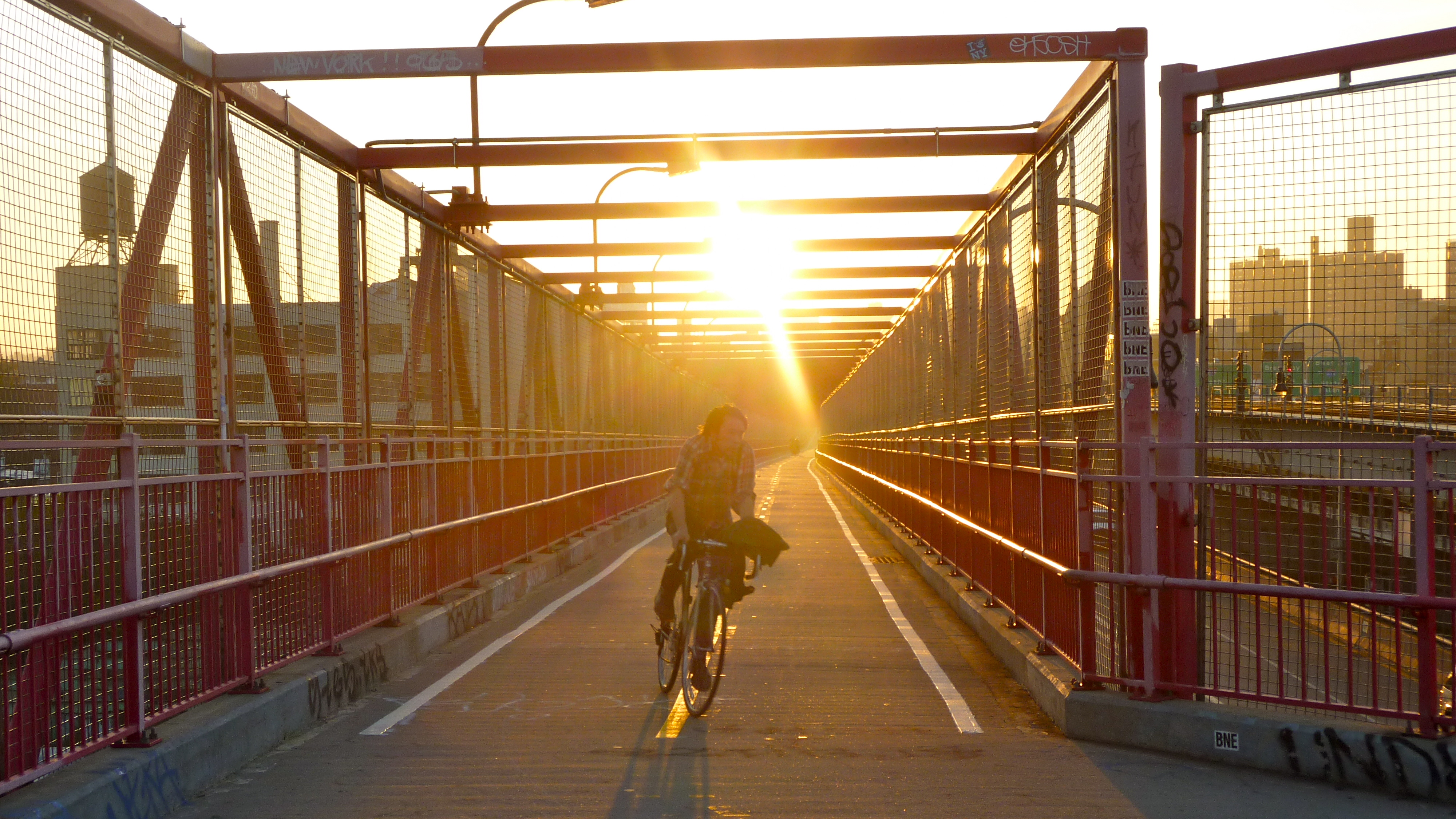 In the summer of 2008 I co-led a bike tour in Europe. Six teenage boys from Amsterdam to Paris. I laughed a lot.

In 2009 I biked from New York City to Los Angeles as part of a tour for the Bicycle Film Festival and 42 Below Vodka, the sponsor of the festival. It was supposed to be a vodka marketing tour but really ended up being the best summer of my life and one of the reasons I moved to NYC.

In 2010, I briefly worked for Rapha at their pop-up store on the Bowery in NYC.

In an article for GOOD Magazine, I labelled competitive bike commuting “Cat 6″ racing, a reference to competitive cycling in which one begins in Category 5 and progresses to Category 1. The New York Times referenced the terminology and article twice.

In 2011 I did an loop around the Adirondacks. Had some stupid bike problems, hitch-hiked to the next town (which had a Walmart but not a bike shop) and ended up finishing the tour with a race saddle and Look Keos on a shitty ass front-suspenion Walmart mountain bike.

In 2012 I did a month-long solo tour from Boston to Prince Edward Island, took a train to Montreal and then biked back.